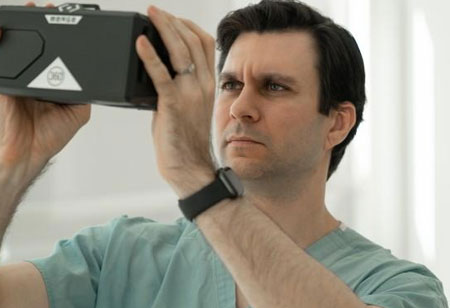 FERMONT, CA: Clinical images play an important role in the identification of patients at multiple care cycle stages, including routine screening, clinical confirmation, perioperative scheduling, and follow-up tests. Scanning equipment vendors and clinical stakeholders, therefore, invest their resources in enhancing image quality across various modalities, speeding up their automated processing algorithms, or even allowing preliminary analysis and segmentation to promote correct scan interpretation and avoid expensive medical errors. Nonetheless, errors in interpretation still occur. A specialist can fail to identify an abnormality in an image due to the complexity of the radiology field itself, wrongly diagnose it or report the findings. For example, one of the radiology practice studies reports that 3 to 5 percent of cognitive and perceptual errors occur daily through different modalities, like CT, MRI, ultrasound, and X-ray. While it is impossible to get rid of cases of misinterpretation entirely, with the aid of technology, namely Augmented Reality (AR), there could be a way to reduce their occurrence. This technology can be used to educate and train radiologists, improving their skills and skill by allowing them to review a wider range of medical cases as well as revisit differences of human anatomy.

To improve medical education, AR can be useful. Using textbooks, online resources, cadavers, and artificial models, students typically study anatomy. Compared to text, mixed reality contains more detailed data and interactivity. Its software can also be easier to access than corporeal models and can be particularly useful in visualizing deep and fragile structures. Many AR applications project internal anatomy on the body of the client and view the cross-sectional anatomy simultaneously. Clinical medicine is increasingly dependent on imaging and can help incorporate radiology into anatomy learning. Developments have also been made in smartphone AR apps, which can make studying anatomy more convenient. Mobile AR could be an attractive option in modernizing medical education with the social trend of increasing dependence on tablets and smartphones.

Procedural learning is another field that discusses AR and VR technologies. For minimally invasive surgical practice, VR simulators have been used for decades. AR laparoscopic simulators try to combine the benefits of VR simulators by enabling trainees to use real tools to work on digital models and provide feedback on performance. Although promising, it is important to improve the technical capabilities for interactions between real instruments and VR prototypes. AR devices are used for central venous catheter placement, which enables trainees to envision internal anatomy with AR glasses when conducting a mannequin procedure. This was considered to be a valuable complement to traditional central venous catheter practice by radiologists.

AR and VR Applications in Neuroradiology

Neurosurgical procedures include a wide range of treatments, from spinal, intracranial, endovascular, and endoscopic procedures. Such procedures also entail high risks with small error margins. Competency requires extensive and rigorous learning in these procedures. For neurosurgical procedures such as tumor resection, burr hole drilling, ventriculostomy, endoscopic transoral robotic surgery, and orbital tumor resection, several AR and VR simulator systems have been described. The practice of simulation helps trainees gain experience while minimizing possible patient harm in complex and dangerous procedures. Although there is evidence that simulation benefits of surgical training are emerging, it is not certain that simulator abilities will be transferred into the operating room. Further rigorous data is needed to determine how AR/VR simulations influence real-world trainee abilities. It is also starting to explore the potential benefit of intraprocedural AR devices.

Mixed reality and AR systems have been shown to provide a more intuitive understanding of surgical anatomy and assist in the placement of orthopedic hardware, for example, in percutaneous fixation of pelvic fractures or sacroiliac joint fusion. These developments may also allow the patient and operator to reduce the radiation dose and decrease operating times by reducing the number of attempts to achieve fixation. Superimposing image data on the surgical field can obstruct the field of view of a surgeon as it becomes highly intraoperatively cluttered. In the next stages of the design of these technologies, experimenting with new AR fusion techniques integrating camera augmentation with additional information, such as depth perception with a Kinect sensor, will be included. For virtual orthopedic surgeries, these methods give surgeons a better overall understanding of the surgical field and sense of depth.

Visceral surgical uses of AR and VR, such as mixed reality systems with a HoloLens in the operating room, have also been thoroughly studied. AR techniques have shown the most widespread use in open surgical procedures of solid abdominal organs, including myomectomy, partial nephrectomy, liver metastasis resection, video-assisted thoracic surgery, gallbladder surgery, and regional recurrence guidance for inadequate initial tumor resections in pediatric tumors.

When carrying out interventional radiology procedures, directing needles, wires, and catheters to the targeted area is always a tough task. AR can be of great help in this. An interesting concept using AR technology is to overlap diagnostic images directly on the patient of a particular lesion. The operator can imagine the fused anatomy by overlapping the images on to the patient and continue to aim the lesion while still standing next to the patient.

There are a number of ways in which VR and AR technology can help educate patients. Using stereoscopic viewers attached to smartphones, patients can look around the room and focus on the procedure suites and recuperation rooms. Immersive reality can also stimulate a procedure to enable a patient to understand the procedural steps and what happens during the procedure.

The AR/VR and diagnostic radiology fields are large and proliferating. It is expected that in diagnostic radiology, AR/VR will play a major role. Computer-Aided Diagnosis (CAD) can aid in the detection of anomalies. The task of the radiologist will include in great detail, evaluating an abnormality to understand subtle changes to diagnose and assess the response to treatment correctly. AR/VR technologies, including depth perception, head tracking, and enhanced GUIs, create an overall immersive environment that allows new diagnostic radiology opportunities.

The clinical usefulness of both AR and VR in perioperative planning and patient education is promising. New technical innovations are allowing more hardware miniaturization, and improved image registration accuracy would enable these technologies to redefine procedural preparation and patient involvement. 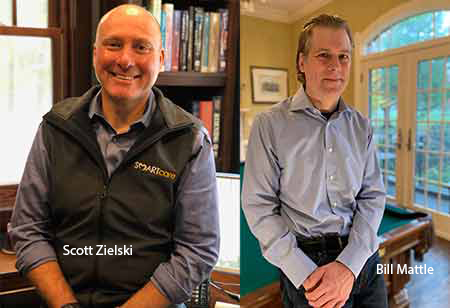 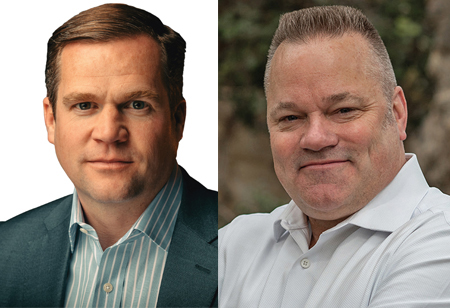 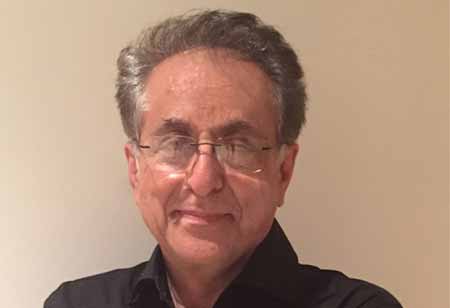 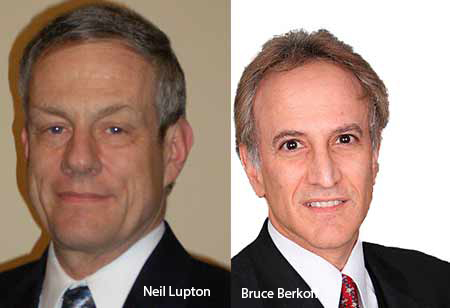 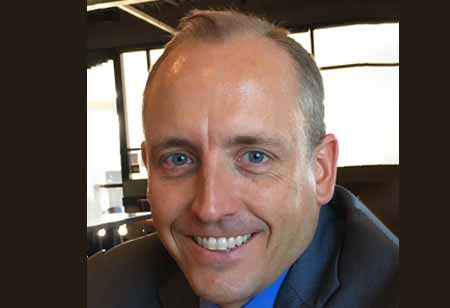 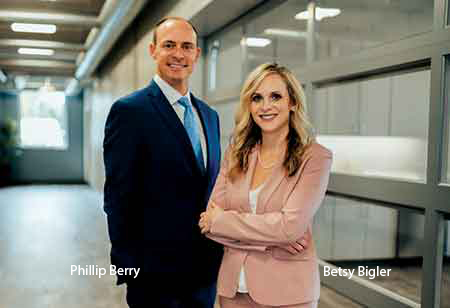 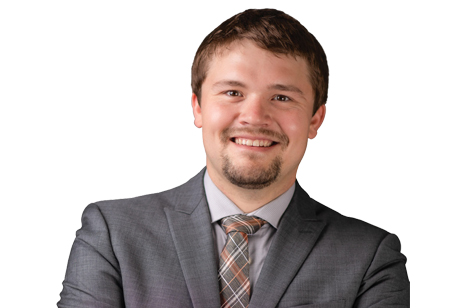 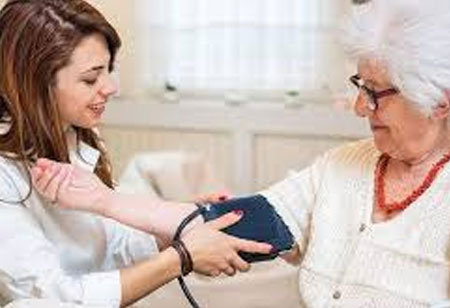 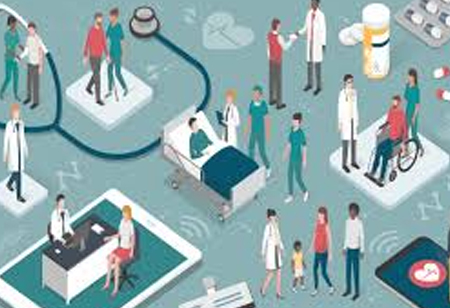 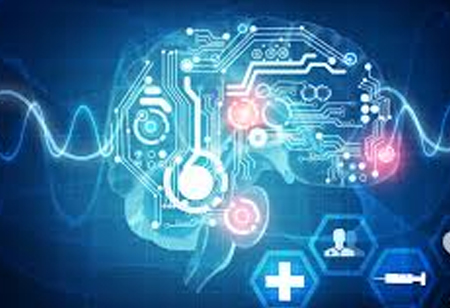 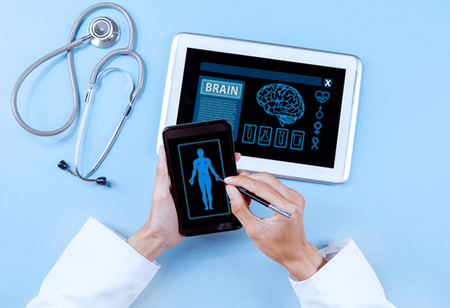 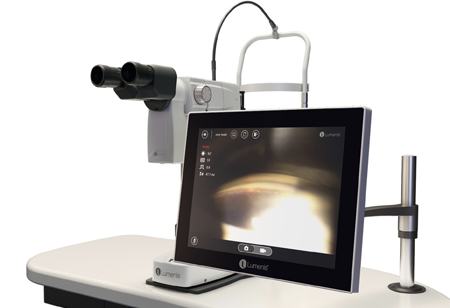 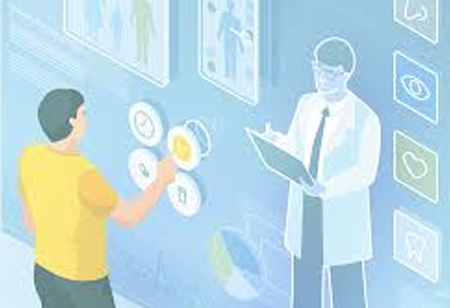