Digital Medicine: A Skill Set that Every New Age CIO Needs to Have 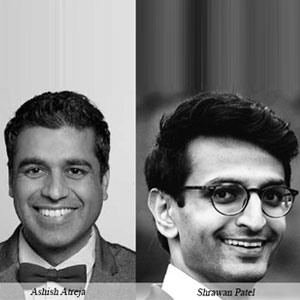 Two decades ago, technological wave-determined healthcare IT, and fundamentally changed the role of CIOs. This wave—the advent of Electronic Health Records—brought with it a replacement paradigm, creating new CMIO positions also as an ever-growing team of analysts, managers, directors, and VPs to assist implement and support EHR systems. The assumptions of CIOs rapidly derived from the management of health information to directly supporting clinical transformation within health systems. Despite concerns associated with lack of interoperability, decreasing provider productivity, and suboptimal user experience, there has been an enormous investment in delivering EHR, with the $28 billion federal investment in health IT and therefore the passing of the HITECH Act being key to incentivizing adoption.

While EHR abilities has certainly improved, it fundamentally remains a transactional, provider-centric, record keeping system designed for the age of Fee-for-Service (FFS). Given soaring healthcare costs, significant variations in management, poor quality outcomes, and therefore the increasing fragmentation of care, healthcare is shifting towards pay-for-performance (P4P), the Merit-Based Incentive Payment System and Alternative Payment Models (APMs). This large-scale transformation towards value-based healthcare has unveiled an important limit to EHRs—that of enabling longitudinal care. the lack of EHRs to satisfy value-based requirements is, therefore, helping to shape a replacement technological wave of Health IT: The wave of patient-centered digital medicine technologies.

In 2003, the Institute of Drugs (IOM) settled on the name Electronic Health Record to assist direct the computerization of medical records towards improving the general safety and quality of look after patients; not just to exchange paper medical records. This, alongside FFS, shaped the EHRs we see today that was developed employing a plethora of disjointed lab information systems, billing systems, and result reviewing systems.

While EHR interoperability has certainly improved, it fundamentally remains a transactional, provider-centric, record keeping system designed for the age of Fee-for-Service (FFS)

Much like this early change of EHRs, Digital Medicine has been loosely governed around a variety of verticals, including apps, telemedicine, wearables, IoT, big data, augmented and computer games, AI, precision medicine and more recently blockchain. This amorphous nature makes digital medicine flexible and creates a singular power to deal with the shortfalls of EHRs.

Traditionally, CIOs have acted because of the pivot between the IT team and therefore the siloed health system during which they operate. this is often built on the premise that healthcare is centered on the clinical setting necessitating CIOs to be comfortable interacting with the hospital, physicians and other medical professionals. Interaction with patients outside of the four walls of the health system has so far been the domain of general Public Health Policy, which is neither targeted nor personalized. This model is rapidly changing with the new wave of digital medicine which functions to interact patients beyond the clinical setting through digital therapeutics, remote monitoring, population management, and patient-centered engagement to call but a couple of. Recent FDA approvals of digital sensors to trace adherence, to CRISPR, to continuous glucose monitoring, stand as proof that these technologies are now not limited to only early pilots but are ready for mainstream adoption.

This new innovation is hitting healthcare IT and presents a rare opportunity for CIOs, who are particularly positioned to develop the talents and knowledge desired to steer the wave of digital medicine change. Hospital bankruptcies have quite tripled with the arrival of value-based healthcare and organizations can either disrupt by harnessing the facility of digital medicine technologies, or they will sit and let themselves be disrupted. Echoing the large-scale job creation related to the event of EHRs, executive teams are now filling with new digital leaders to require advantage of the latest digital technologies. Most health systems are seeing an expansion of C-suites with the addition of CDOs (chief digital officers), CTOs (chief transformation officers), chief innovation officers and chief population health officers. Despite these new C-suite roles, CIOs will stay compatible with gaining knowledge of the rapidly growing digital medicine ecosystem, understanding how different digital medicine verticals can integrate together and with existing systems, and leveraging this to drive fast driven transformation. CIOs can then begin to steer a good more pivotal role than has ever been previously possible.

Beyond the normal conferences, literature, and consultants, there's a requirement to structure awareness and knowledge of emerging technologies. Equally, there's also a requirement to foster an environment where health systems can learn from one another and openly share both their success stories and failed endeavors. One noticeable effort has been through NODEHealth, a non-profit coalition of health systems that target to make a virtual digital medicine university. In summary, it's up to CIOs to require ownership of this second technological wave and leverage opportunity from these technologies in order that Health IT and organizations can't only successfully survive but thrive in an increasingly challenging health care delivery ecosystem. 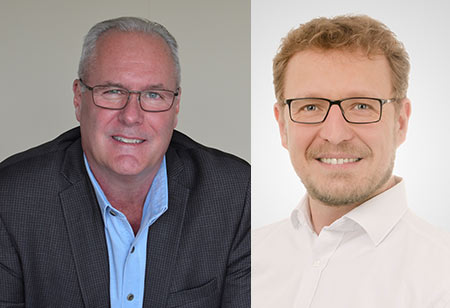 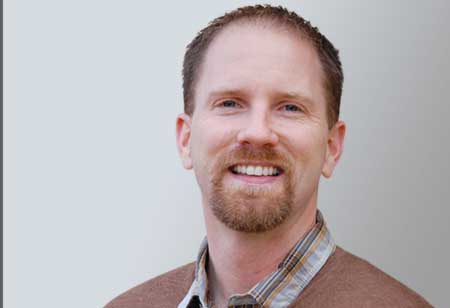 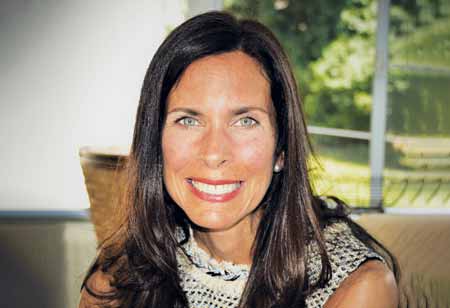 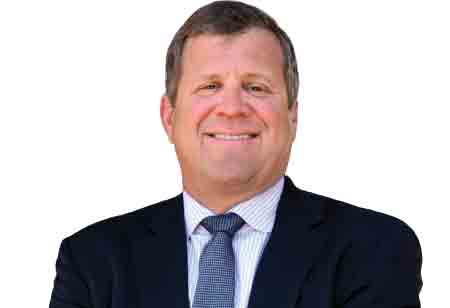 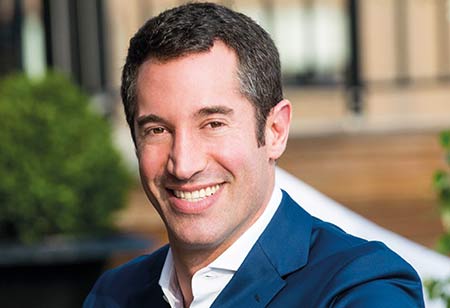 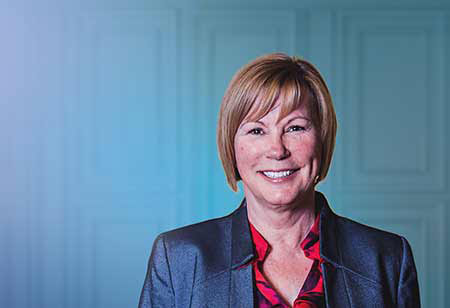 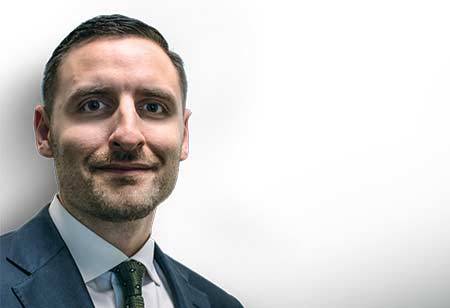 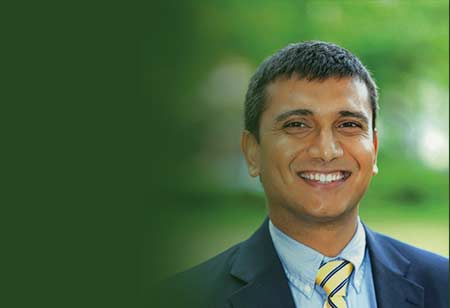 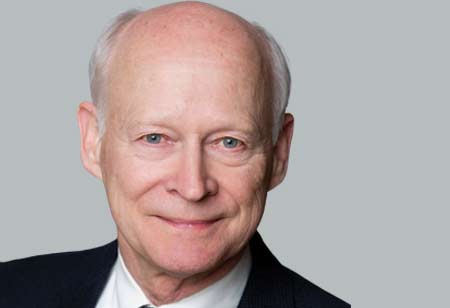 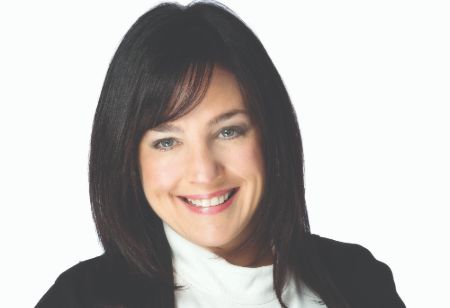 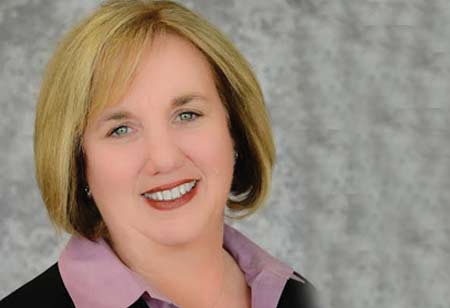 Clinical Informatics and the Promise of Advanced Technologies 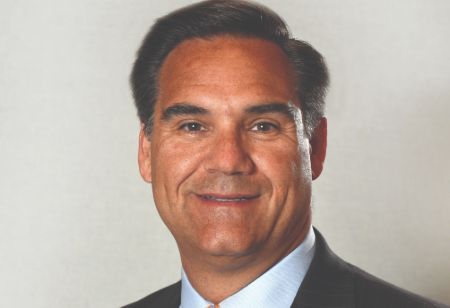