HealthChampion, a leading digital health analytics company, is pleased to announce Sid Bala has been named president. Bala has served as a board member since June 2020. He started as president of HealthChampion in August 2021. “I am inspired every day to be part of a company that is positively impacting so many lives,” said Bala. “HealthChampion is empowering people to take charge of their health as well as helping providers to care for their patients.” HealthChampion engages patients and drives improved outcomes through its first-of-its-kind consumer-centric app. Since its founding in 2018, HealthChampion’s platform has connected tens of thousands of consumers to their own data, thus giving them information they need to take control of their healthcare. This is accomplished via personalized “pathways” to securely share information with family, payors, providers and employers. The service focusses on the entire continuum of care, including in-home, ambulatory, acute, post-acute, and at-home services. “Sid’s decades of experience taking alligatortek from startup to top-performing company, combined with his proven leadership abilities, make him the perfect fit as we penetrate further into the marketplace,” says HealthChampion Chief Executive Officer Terrence M. Ryan. “He has a strong technology background, the passion and expertise to move us into new verticals, as well .” Bala is the former president and chief executive officer of alligatortek, a custom software applications company that was acquired by HealthChampion in 2020. Bala led alligatortek for 27 years after he founded the business. In that time, he significantly grew the company, earning a Microsoft Partner of the Year award as well as repeat Chicago Innovation Awards. As president of HealthChampion, Bala is focused on leading the company’s expansion into new markets. He is also charged with helping HealthChampion to further integrate sales, marketing, customer success, product and engineering expertise while leading the day-to-day operations of the company. Bala earned his bachelor’s degree from the University of Chicago, and master’s degrees from Stony Brook University and Massachusetts Institute of Technology. He sits on the boards of directors and committees for a variety of organizations, including The Economic Club of Chicago, Silver Cross Hospital, Chicago Innovation and The Chicago Club. Naming Bala as president of HealthChampion is the next step in the evolution of the company. HealthChampion has experienced significant growth with its most recent release of its secure COVID-19 vaccination card upload feature in its mobile app.; the launch of its revolutionary Chronic Care solution, a robust platform for healthcare providers and their recurring illness patients; and building out its leadership team with additional key hires. 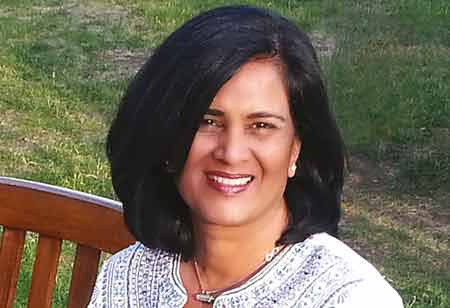 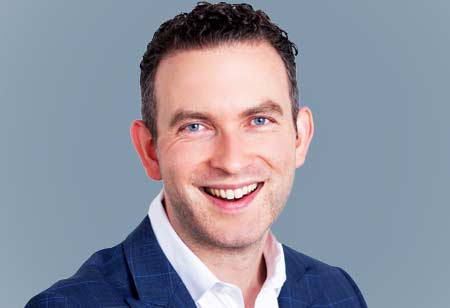 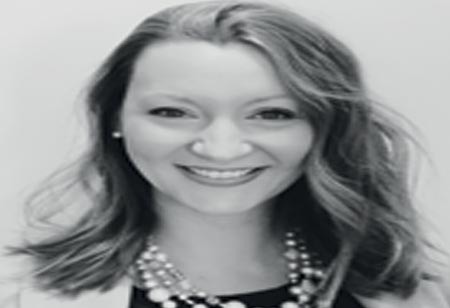 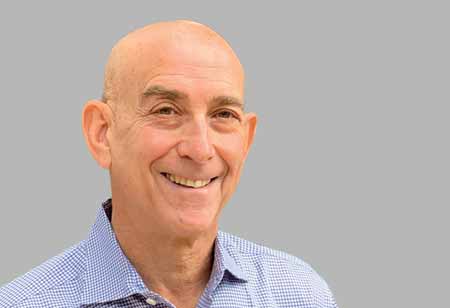 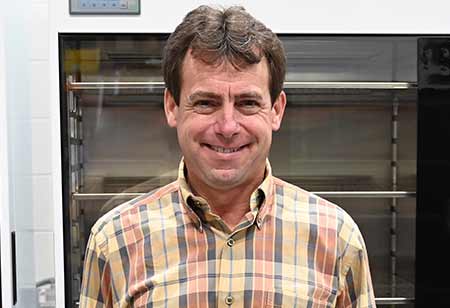 How to Implement Remote Patient Monitoring the Right Way