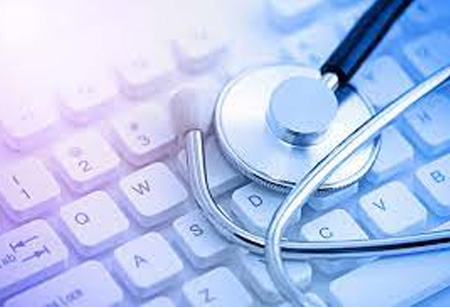 As the entertainment industry, trade associations, and labor unions gear up to reopen venues and stage new productions, there has been some concern about whether artificial fog increases the airborne transmission risk of diseases such as COVID-19.

FREMONT, CA: A new study published by Aura Health and Safety, The Phylmar Group, and SafeTraces, a market leader in DNA-based technology solutions, suggests that artificial fog has no negative influence on the suspension of aerosols in entertainment venues and productions. This is great news for the television, film, and live entertainment industries, with a US market size in excess of $700 billion.

The Coronavirus pandemic represents a once-in-a-century crisis that has resulted in unprecedented health and safety challenges in the built environment, including the entertainment industries. Medical, scientific, and public health experts, including the Center for Disease Control (CDC), have said that SARS-CoV-2 is a deadly infectious virus that is primarily transmitted via respiratory droplets and aerosols. Indoor environments also face significant airborne exposure risk, with prolonged exposure, enclosed areas, and poor ventilation high-risk factors common in many entertainment venues.

As the entertainment industry, trade associations, and labor unions gear up to reopen venues and stage new productions, there has been some concern about whether artificial fog increases the airborne transmission risk of diseases such as COVID-19. Artificial fog is widely utilized in the entertainment industries to enhance the lighting as a visual effect, as well as to create a certain sense of mood or atmosphere as it disperses across densely occupied venues such as theaters and concert halls, making it a suspected risk factor for airborne disease transmission.

For the joint study "COVID-19 Implications of the Physical Interaction of Artificial Fog on Respiratory Aerosols", Aura Health and Safety occupational and public health scientists utilized the aerosol-based veriDART solution by SafeTraces, the most powerful risk assessment tool for airborne pathogens like SARS-CoV-2. It uses DNA-tagged tracer particles that safely mimic aerosol mobility as well as exposure so as to detect high-risk infection hotspots and transmission routes, assess ventilation and filtration effectiveness, and inform remediations with a rigorous science-based, data-driven methodology. 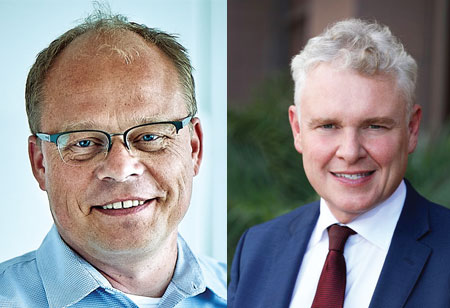 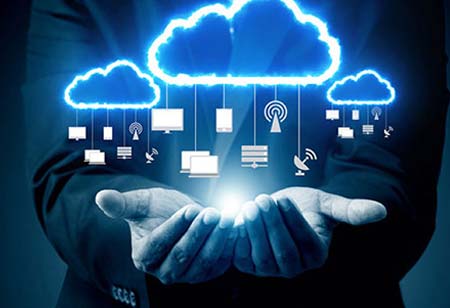 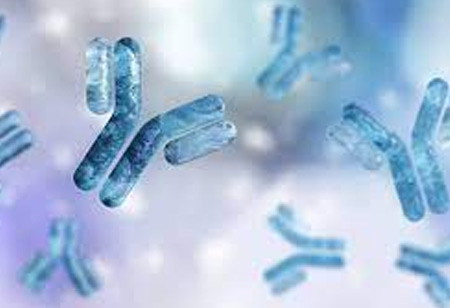 The Contribution of Artificial Intelligence to the Manufacturing of Antibody Drugs 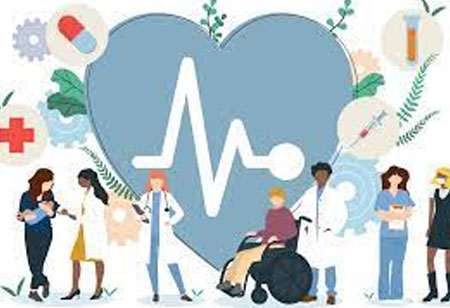 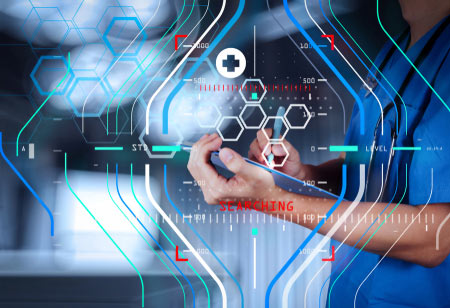 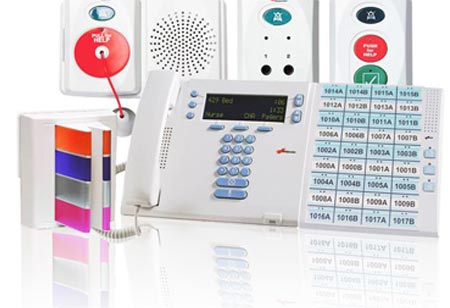