5 Keys for CIOs to Address Evolving IT Needs 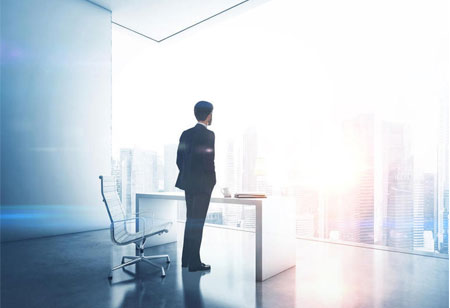 With new technologies changing the dynamics of industries, CIOs in Medical Care need to collaborate with other leaders and work towards bringing value to the organization.

FREMONT, CA: Medical devices are essential components of medical care facilities. The instruments allow health service providers to provide quality healthcare to the patients. With further advancements in medical care, the role of technology is gaining immense importance. Thus, it’s essential to include the relevant innovations and devices in the medical care toolkit. Unsurprisingly, CIOs have a great say in those innovations, especially due to their evolving roles. According to a survey, only 21 percent of the CIOs in medical care considered themselves to be meaningfully involved in market-facing innovations. Further, only 15 percent of the CIOs said that their roles were getting increasingly strategic in terms of innovations in the medical system. Here are some of the primary approaches that can enable medical care CIOs to address relevant innovations.

It’s essential for the CIOs to collaborate with the business leaders and orchestrate multiple IT support functions rather than just acting as the IT purchase decision-maker. CIOs must ensure that he or she is consulted before the integration of technologies while making sure that the innovations meet corporate policies and are getting the right price.

With technology changing at a rapid pace, organizations require new business models as well. Digital innovations are already transforming the industries, and the trend is expected to continue in the future. With increasing digitized systems in the future, the CIOs will have to take responsibility as digital leaders in the future. Technology is becoming a commodity, and the businesses will have to focus on forming business units that can utilize the technology to the greatest level of efficiency.

Apart from innovations, organizations are also eyeing automation as a means to increase efficiency and reduce costs. Automation has immense potential in improving various industrial verticals such as supply chain automation, revenue cycle, and billing automation. CIOs will have a key role in the above cause too.

IT Infrastructure: A Priority for CIOs

Increasingly, the role of CIOs in medical care is gaining strategic importance. Increased automation of the conventional system is in medical care is leading the hospitals to depend more on CIOs than ever before. Even in the case of routine operations, the IT infrastructure is critical, which restates the position of CIO in medical care. The role of CIOs has evolved from having them just for delivering functionality on request to requiring them for their opinions and ideas concerning infrastructure changes. The medical care is also trying to catch up with the rest of the world in terms of digitalization, and the leaders understand the importance of CIOs in this regard.

Conventionally, medical care firms have had a centralized approach to IT, intending to remove Shadow IT groups. However, a recent report suggests that a centralized approach can also result in missing out on potential opportunities. On the other hand, decentralized teams can focus on target areas and increase overall efficiency. Of course, collaboration among the teams is essential to this approach to eliminate any conflict of interest. The best stance will be to create a structure that involves IT oversight but allows the departments to use the technology according to their respective requirements.

Evolution of CIOs to Meet the Changing Medical Care Landscape

Traditionally, CIOs have focused on implementing electronic medical records (EMRs) and in meeting IT infrastructure requirements. However, with changing technology and demands, the emphasis has shifted to three prime areas:

· Exploring emerging technologies such as blockchain or artificial intelligence.

As stated earlier, the expectations from CIOs have increased substantially. While focusing on infrastructure, CIOs must also consider business transformation alongside. Currently, CIOs need to share their workspace with other leaders in the organization. Thus, establishing credibility and demonstrating strategic thinking capability are the key factors for the CIOs that will allow them to influence other leaders in the industry. Further, CIOs must not consider chief innovation officers or a chief digital officer as a threat, but they should be treated as partners.

CIOs need to build healthy relationships with other leaders and look for ways to bring value to the organization. CIOs don’t always need to come up with all the ideas. They can also foster and support innovations happening throughout the organization. CIO’s role is invaluable even for those medical care firms that engage a separate team for innovation. In terms of innovation, the best approach for the CIOs is to stay connected and partner early with the innovation group. In this way, medical care firms can ensure that a promising new idea can be deployed easily and passed on to the hands of staff or patients without losing much time. 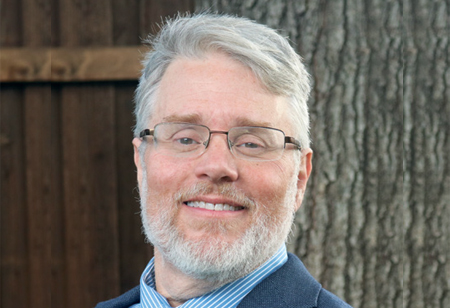 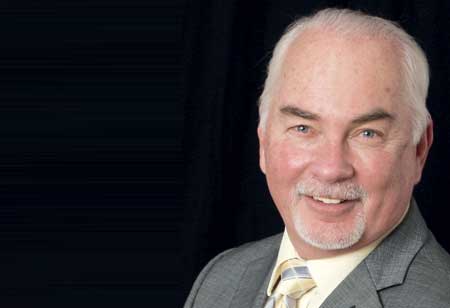 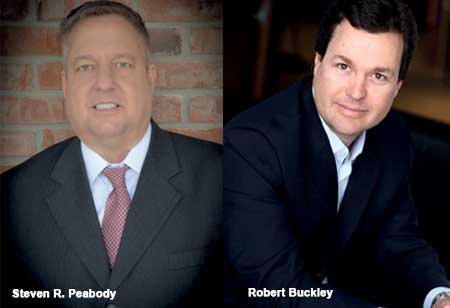 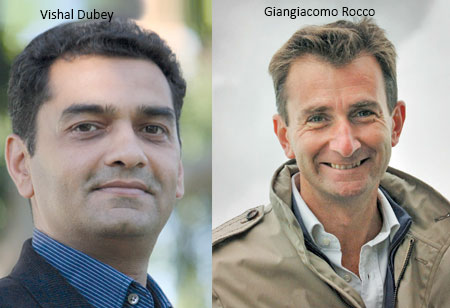 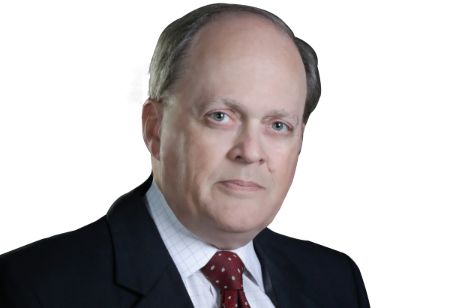 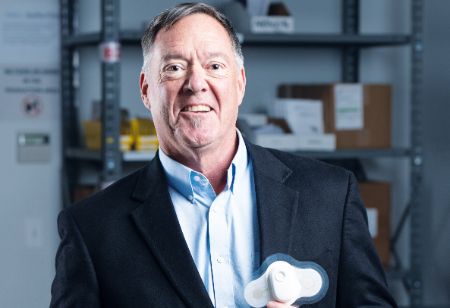 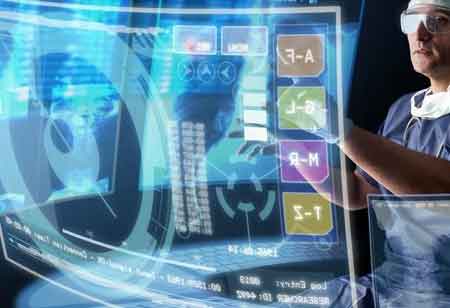 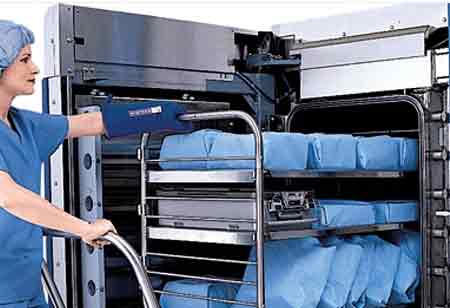 Is the Use of Ethylene Oxide the Future of Sterilization? 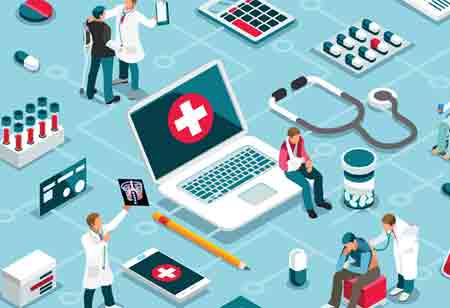 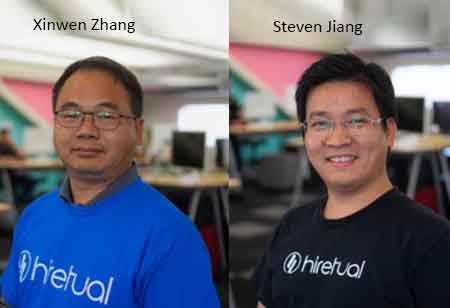 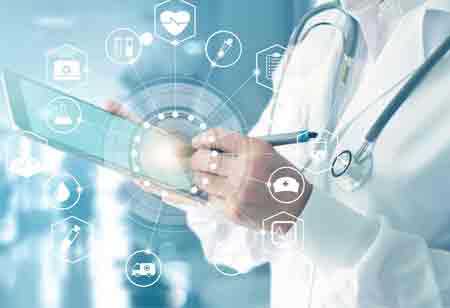 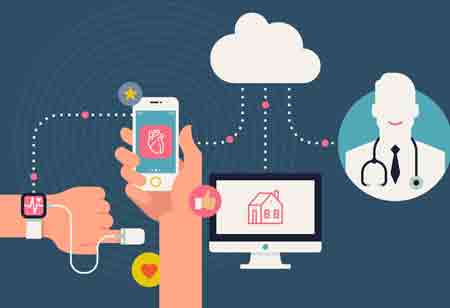